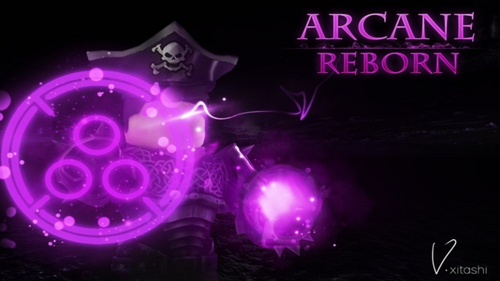 Arcane Reborn is a fan-made remake of the popular 2015 ROBLOX action RPG "Arcane Adventures" made by Vetexgames, it is the 3<sup>rd</sup> title in the Arcane series. The game has since been re-envisioned by a team of new developers since…