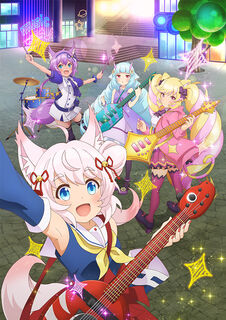 Show By Rock!! Wiki, is an unofficial collaborative database about the sbr series. Show By Rock!! is a rhythm video game developed and published by Geechs, officially based on the characters created and produced in 2013 by Sanrio. …